LG has launched its new V60 ThinQ model recently. It is considered the best in the V-Series by the brand.

The LG V60 is powered by 865 Octacore Qualcomm Snapdragon and runs on the Android 10 operating system. It is backed up by a 5000 mAh non-removable Li-Po battery with wireless fast charging technology which has a standby time of nearly 103 hours.

In terms of optics, the mobile features a 64MP (primary), 13MP (ultra-wide), and 0.3MP (depth) triple rear cameras to record 8k Ultra-Smooth videos at 24fps and a 10MP front camera for perfect selfies. Connectivity features include WiFi 6 and Bluetooth 5.1.

Special features include the new Voice bokeh effect to differentiate your voice from the background noise. 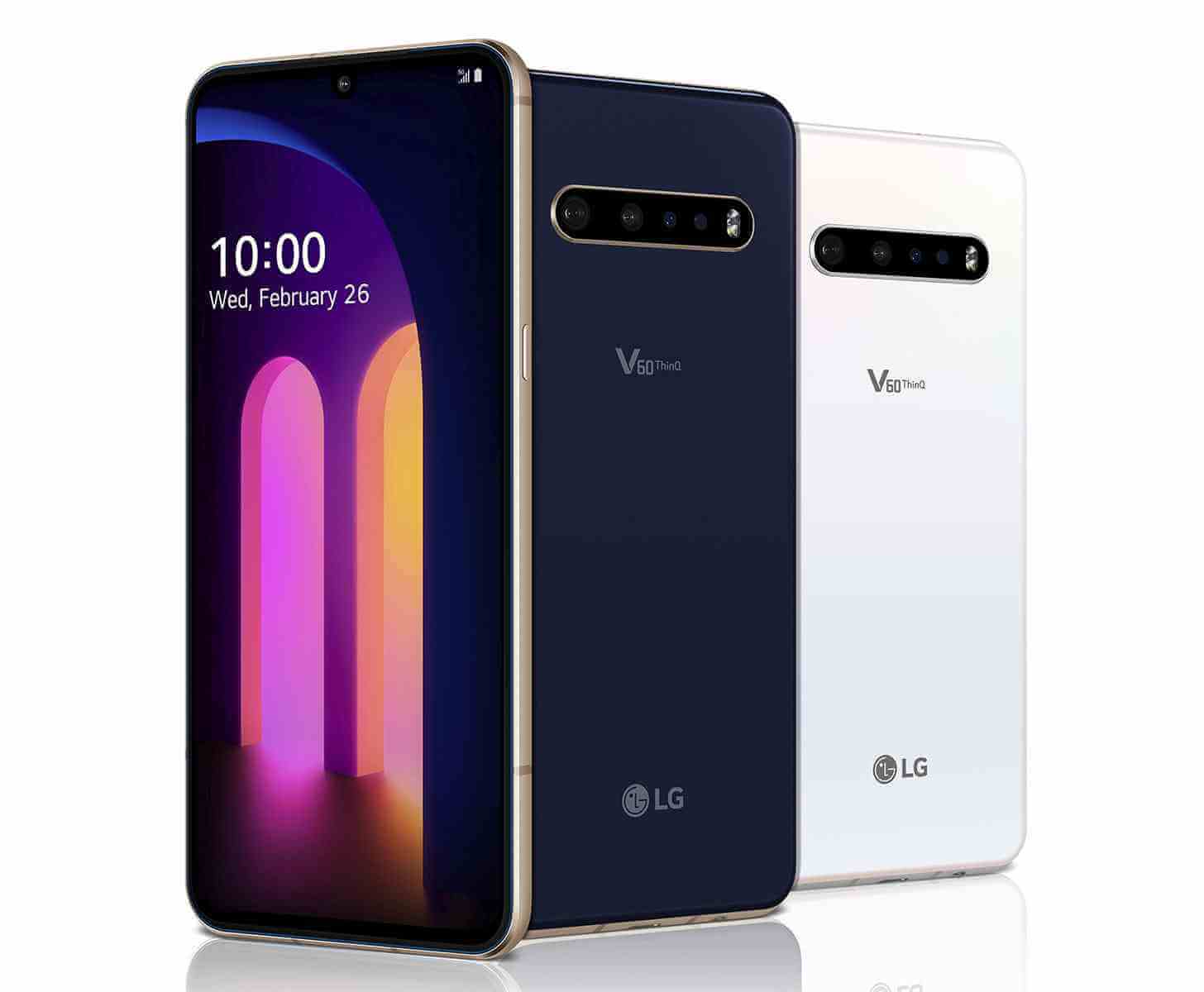 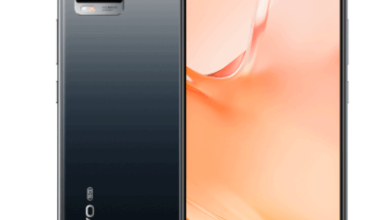 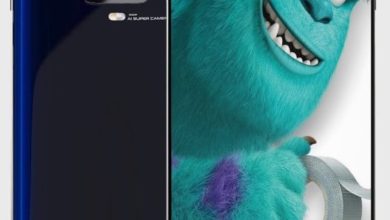 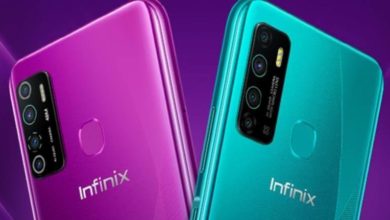 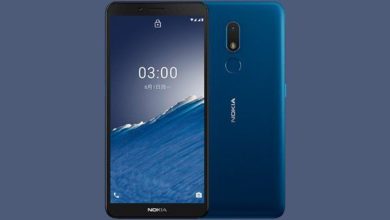